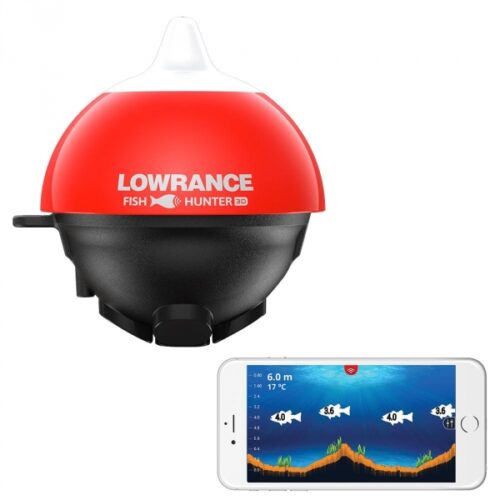 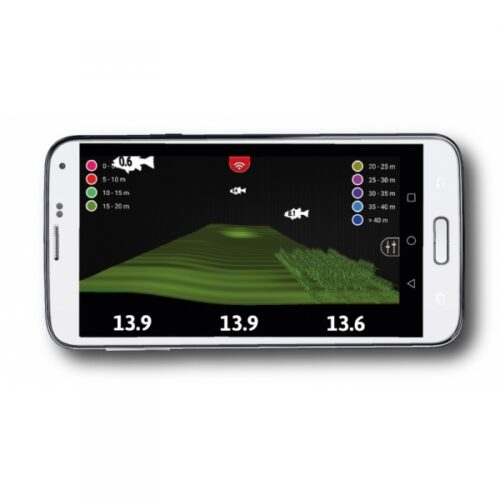 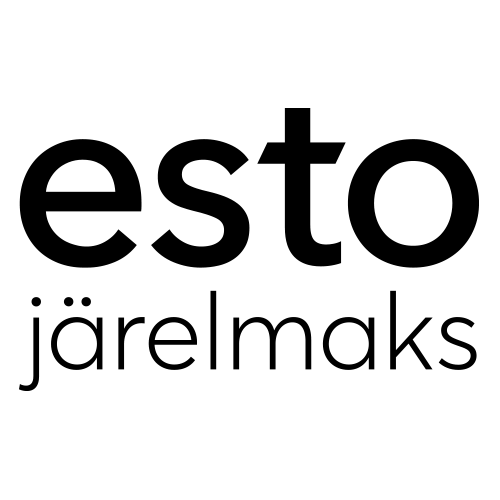 Lowrance FishHunter 3D
Lowrance FishHunter is a wireless sensor that displays an underwater image on a smart device screen using a free application. The device works on Wi-Fi with Android and iOS phones and tablets. The advantage of a fish finder with a Wi-Fi connection is four times faster connection than a device that uses Bluetooth.

Depth range up to 49 meters

Wi-Fi connection range up to 61 meters

Battery life up to 10 hours in use

FishHunter is charged via the plug on the bottom (no need to open the device). LED indicators indicate charging and battery charge. Battery life is always a significant problem on small devices. Both models of Lowrance FishHunter have a battery life of up to 10 hours.

The Lowrance 3D FishHunter has a Wi-Fi connection distance of 61m and an operating depth of 49m. As the maximum depth of Estonian inland waters does not exceed 30 m in particular, this should be quite sufficient. To operate normally, the FishHunter should have at least 1.2m of water “under the wedge”. However, FishHunter also has a low water mode that can deliver even 0.4m of water.

The interior of the FishHunter 3D model includes as many as 5 three-frequency sensors, which give a very good overview of what is happening and located underwater. The angle of view is as much as 72 degrees! If desired, the user can also view what is happening underwater or ice and the features of the bottom in 3D. And echoes can also distinguish aquatic plants from fish, for example, which is still a problem for many other echoes.

This website uses cookies to improve your experience while you navigate through the website. Out of these, the cookies that are categorized as necessary are stored on your browser as they are essential for the working of basic functionalities of the website. We also use third-party cookies that help us analyze and understand how you use this website. These cookies will be stored in your browser only with your consent. You also have the option to opt-out of these cookies. But opting out of some of these cookies may affect your browsing experience.
Necessary Always Enabled
Necessary cookies are absolutely essential for the website to function properly. This category only includes cookies that ensures basic functionalities and security features of the website. These cookies do not store any personal information.
Non-necessary
Any cookies that may not be particularly necessary for the website to function and is used specifically to collect user personal data via analytics, ads, other embedded contents are termed as non-necessary cookies. It is mandatory to procure user consent prior to running these cookies on your website.
SAVE & ACCEPT